The HALL COUNTY FAIR announces a great year of entertainment!  The 2022 fair will kick off on July 20 and conclude on July 24 this year.  New changes are in store again this year for young and old alike.  However, the 4-H exhibits, open class exhibits, livestock show, kid’s sanctioned pedal pull, vendor booths, and a menu of entertainment to please everyone’s taste will return as in years past.  DC Lynch Carnival will be set up Thursday thru Sunday.

INCREDIBLE TALENT IS SHOWCASED AT THE HALL COUNTY FAIR ON FRIDAY AND SATURDAY IN THE AURORA COOPERATIVE PAVILION!

Starting Friday a local Grand Island band Exit 312 is followed by another local band BD and the Boys. There will be a car show sponsored by Thunder 97.7 FM/99.7 FM and Kermits Super Wash

On Saturday there will be BLUES music by the Blue House Band & The Rent To Own Horns.  The band from Omaha has members of the Nebraska Music Hall of Fame and has been performing together since the 90s.  The band is incredibly talented and wildly fun in concert.  They have performed with: Stevie Ray Vaughn, Ray Charles, The Temptations, The Fabulous Thunderbirds, Lynyrd Skynyrd, Doobie Brothers, BB King, Johnny Lang, and many more.  Blue House & The Rent To Own Horns will perform from 3:30 – 5:00 pm. More at: bluehouseblues.com

Ana Popovic, an internationally renowned singer, songwriter, and musician will be performing live, with her five-piece band. Popovic is a native of Belgrade, Serbia, and is known for her outstanding Blue, Funk, Jazz, and Rock guitar expertise, accented by her powerfully soulful and sexy vocals and demeanor.  She has released a dozen albums since  2001 and is an eight-time Blue Music Award nominee.  Ana is routinely on an annual international tour and prior to arriving in Grand Island this July, this year alone, she will have performed in The Netherlands, Germany, France, and Belgium. Ana will perform from 5:30 – 7:00 pm. For more information, go to anappovic.com or search for one of her many, outstanding full-length concerts on YouTube.

Starting on Friday Roots N Boots will perform at 7:30 pm.  Get your tickets to this incredible country concert you don’t want to miss?  Multi-Platinum, Award-Winning entertainers Sammy Kershaw, Aaron Tippin, and Collin Raye present an evening filled with number one hits and the great stories behind the songs.  Sammy, Aaron & Collin have amassed nearly 70 combined Top 40 singles and dozens of number one hits, including “She Don’t Know She’s Beautiful”, “Kiss This”, “That’s My Story”, “Queen of My Double Wide Trailer”, “You’ve Got To Stand For Something”, “Love Me”, “Third Rate Romance”, “There Ain’t Nothin’ Wrong with the Radio”, “In This Life”, “Cadillac Style” and many more.

On Saturday Nancy Wilson of Heart with special guest  Snake Oil will perform at 7:30 pm.  Get your tickets before they’re gone!  It’s the classic rock you love… and you can’t get enough of it.  Are these rock icons real or is this Snake Oil?  Snake Oil will be performing their acclaimed “Ikons of Rock” show, which has garnered the reputation as the “Ultimate classic rock performance! “ These musicians have an unbelievable ability to impersonate rock stars musically and visually.  The performance includes spectacular costumes with an array of incredible special effects.  Rock to the hits of our generation as performed by Kiss, Def Leppard, Alice Cooper, Queen, Ozzy Osbourne, Heart, Joan Jett, Led Zeppelin, Alice Cooper, Van Halen, Motley Crue, Pat Benatar, Journey, The Scorpions, U2, Rob Zombie, Cher, Lita Ford and more…. Warp back to a time with lost art and attitude of real rock.  This is the kind of rock show that filled and shook the arenas and stadiums of the work.  Fueled with energy, these guys are good, REAL GOOD. You are guaranteed a good time!

“A life of making music is truly a blessed life” – words from Nancy Wilson that ring true, and she continues to be inspired year after year.  Nancy Wilson is celebrated as a seminal musician in rock ‘n’ roll history. A guitar virtuoso from the age of 9, Nancy (and her sister Ann) lead the multi-platinum rock group, Heart, who have sold upwards of 35 million albums.  Nancy is revered as an ingenious guitar player, and as a gifted lead vocalist.  In fact, that’s Nancy singing on Heart’s first Number One hit, “These Dreams.” As a songwriter, Nancy has co-written a collection of indelible songs that have earned their way into the classic rock canon (“Magic Man,” “Crazy on You,” Barracuda,” “Straight On”).  Nancy and Ann were honored with the ASCAP Founders Award (2009), ASCAP’s most prestigious honor, awarded to songwriters who have made pioneering contributions to music.  During an era when females in rock ‘n’ roll were scarce, Nancy helped to carve out a place for women to front rock bands and dominate on stage.  Her icon status was cemented when Heart was inducted into the Rock ‘n’ Roll Hall of Fame in 2012.  That same year, she and her sister received a star on the Walk of Fame in Hollywood.  In 2013, the Wilson  Sisters celebrated another career milestone when they performed Led Zeppelin’s “Stairway To Heaven” at the Kennedy Center Honors.  Their note-perfect performance was met with rousing cheers and a standing ovation in the staid concert hall and brought members of Led Zeppelin to tears.  The video with viral on YouTube.  Nancy has also built a successful career as a film composer.  Her composing credits include scores for the Cameron Crowe films.  A longtime film buff, Nancy has an encyclopedic knowledge of the language of film.  She has years of experience working as part of filmmaking teams, helping to craft scenes that support the emotional tone of the film and intimate, human moments, or to bring lift-off to a party scene.  In 2020, Nancy turned her attention to recording the first solo album of her storied career and signed with global label partner Carry On Music.  Nancy plays guitar and sings on all the songs on the entire album, which includes 9 new, original songs.  The first single from the album is Nancy’s stunning rendition of Bruce Springsteen’s “The Rising.”  I wanted to make something uplifting and aspirational for those of us who are suffering from all this sickness and loss.  I hope this song can help lift our spirits. 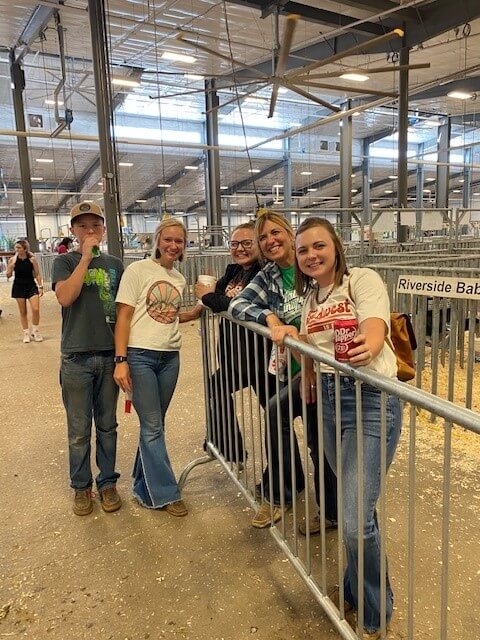 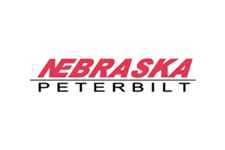 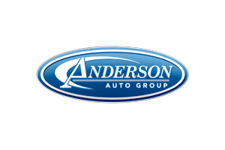 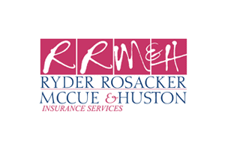 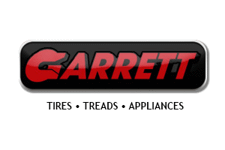 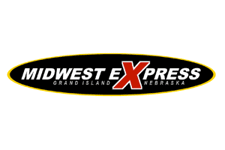 View and Thank All our Sponsors
Top